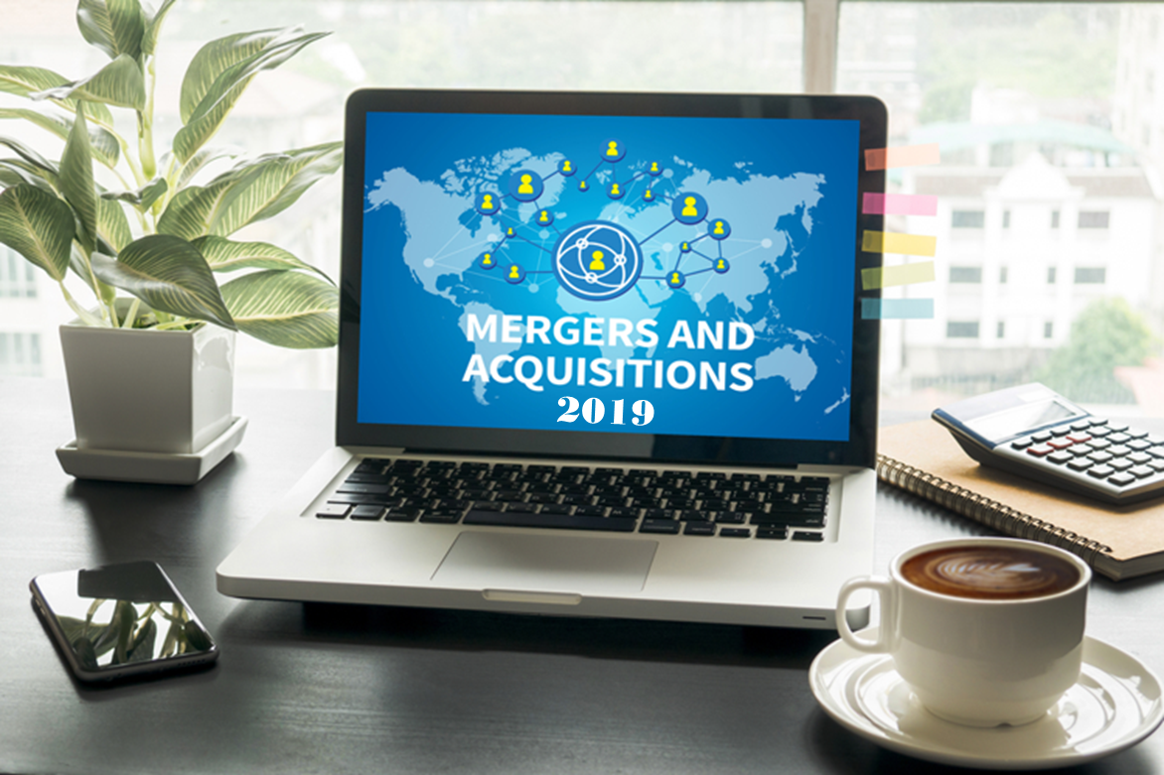 2019 SA ICT Mergers and Acquisitions (M&A) deal flow was defined by the acquisition of Vumatel at an estimated R8 billion. The top three deals by deal value were about the sale of telecoms and data centre infrastructure. Six of the eight infrastructure deals involved fibre network operators being acquired.2019 saw the end of the strong and aggressive M&A strategy used by Blue Label Telecoms, EOH and HeroTel. In 2019, Blue Label Telecoms and EOH sold assets to raise capital to offset long term debt, whereas HeroTel simply ran out of attractive assets to buy.In 2020, the M&A deals will be defined by companies seeking to add strategic assets to their existing portfolio. Potential deal flow includes the sale of Cell C, the likely sale of the tower portfolios of either MTN or Vodacom or both, and the ongoing select acquisition of fibre network operators and retail service providers by their larger competitors.

This decline has resulted from the slowdown by companies which previously drove M&A activity.

Interestingly, six of the eight network infrastructure deals involved fibre network operators. There is no single large investor or network operator who has been buying up fibre network assets. Instead, the market has seen selective buying of fibre network assets.The higher volume, but generally lower priced deals, involving the buying of IT companies, continued in 2019. The number of reported deals has risen from 18 in 2017 to 22 in 2019. It is rare to see IT deals that surpass R1 billion in deal value. Thus, the R1 billion price tag paid by Vodacom Group for its 51% equity in IoT.NXT stands out. It is difficult to unpack this deal’s valuation drivers but it does seem that Vodacom Group may have paid a premium for the equity. There is still some hype around IoT which may have influenced the price tag.In terms of media deals, the purchase of media assets by Lebashe Investment Group from Tiso Blackstar Group for R800 million is another standout deal. There are very few media deals undertaken in South Africa. This is a reflection of the local media market concentration.

There were two deals that were not concluded: the sale of WebAfrica (an ISP) and Vox (a fibre network operator and a service provider).The asking price for WebAfrica was not met and thus the sale was aborted. The reported asking price was R300 million while bidders submitted bids in the R170 to R220 million range.A similar situation arose with Vox where it was reported that an equity sale was imminent, but no deal was concluded. Subsequently, a Vox shareholder, Investec, sold its shareholding to the existing shareholders and a new management shareholding scheme was put in place.

Towards the end of 2019, Telkom Group offered to buy Cell C, but the shareholders of Cell C rejected the Telkom approach. Had a deal been concluded, then this deal would have been the largest deal reported for the year.

The unconfirmed sale of the Standard Bank data centre to Liquid Telecoms is a significant deal. However, there is no published information that indicates that this deal has been concluded.

We expect to see the following deal flow in 2020:

We will not see single companies drive aggressive M&A strategies. Rather the M&A deals will be defined by companies seeking to added strategic assets or skills to their existing portfolio.‍

Contact Andre Wills (andre@africaanalysis.co.za) for further information on this topic.

Thank you! Your submission has been received!
Oops! Something went wrong while submitting the form.
(C) Africa Analysis Team (Pty) Ltd 2021